← more from
Ipecac Recordings
Get fresh music recommendations delivered to your inbox every Friday. 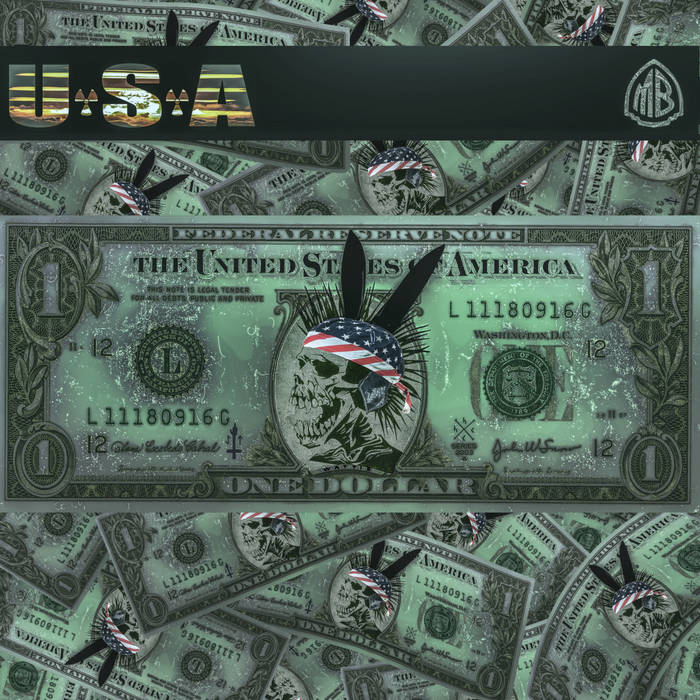 sird500 A GREAT cover of the 'Exploited' track which is still excellent IMO!

lemarfq awesome shows in san Francisco 2020....unbelievable.....never thought id be in the pit for this!!!!! brilliant team of creative artists....good work!
more...

Mr. Bungle roar back with their first recorded music since 1999, releasing a blistering cover of The Exploited’s politically-charged anthem, “USA”

100% of the proceeds from this track will go to MusiCares Covid-19 Relief Fund through July 4th: www.grammy.com/musicares/get-help/musicares-coronavirus-relief-fund

Buy the limited-edition t-shirt until July 4th by visiting our webstore at blixtmerchandise.shop/mr-bungle (and for UK/Europe: kontraband.shop/collections/mr-bungle ). 100% of the proceeds from the shirt also going to MusiCares.

MusiCares’ COVID-19 Relief Fund was created by The Recording Academy® to help those within the music community who have been affected by the Coronavirus pandemic.

"Doesn't matter what part of the political spectrum you are on, everyone at some point has said 'Fuck the USA'. The closest thing we have to a universal sentiment," says Spruance.

“This is a song that resonates and speaks to the country that Ipecac calls home,” adds Ipecac Recordings Co-owner Greg Werckman, who will also be donating the label’s proceeds from the single. “Over 100,000 US citizens are dead from the pandemic. At the same time protective masks have turned into a political football and no one has a grasp on testing. Racism continues to rear its ugly head. Police brutality spikes, unemployment spikes, depression spikes and ‘our’ ego driven elected officials don’t seem to care. We need to do a better job of looking out for each other. MusiCares looks after all of us in the music community.”

Shout out to Wattie & The Exploited!
"USA" written by Wattie Buchan & John Duncan

Bandcamp Daily  your guide to the world of Bandcamp